This is a story of a man that just wanted to take a Taiji class. He had a martial art background and wanted to calm down his stressful life. He had indicated he would come to all the classes and be on time, this is the makings for a good student.  He came to all classes and practice before class started.  He never stood in the front row and made himself available to any public demonstration the school attended.  The idea of the school being active in public events was something he enjoyed. He never missed one of the events or the preparation for such events. Was Jeff just another guy who likes Taiji? I think he was a guy that loves the art, he worked very hard, traveling to Kansas, Chicago for regional tournaments. He wanted to do his best at all times and respect others. He did well at the tournaments but this was not his goal for a medal. I remember him telling others, “it’s not about the medal, Taiji is something you feel.”

Once a year we honor Jeff Champlin who past away in 2006. We honor his spirit and his practice. He always wanted to be just another guy i 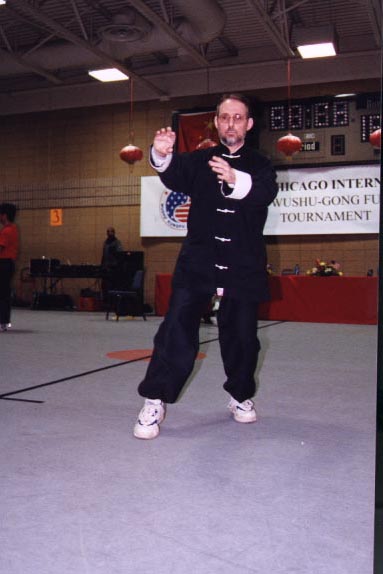 n the class, “don’t worry about me Sifu, everything is good.”

I will never forget that . . .Sifu Herb 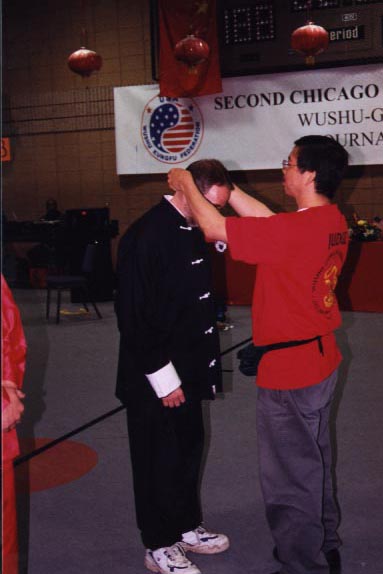